HomeLifestyleHistory of fishing in...
September 26, 2020

History of fishing in the UK 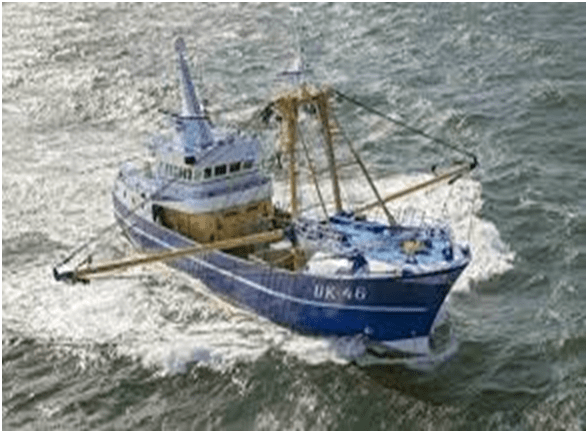 The UK has a long and proud history in the fishing industry and it has helped to shape our economy, our health, and even some of our fashion choices. For example, the fishing trade brings in a staggering amount of money each year, and in order for fishermen to keep warm out on the seas, Men’s Aran Sweaters were developed. These beautiful jumpers quickly moved across to mainstream fashion and you can go to Shamrockgift for Men’s Aran Sweaters.

It is thought that UK fishing boats started fishing in Icelandic waters as far back as the 14th Century and then began fishing off the coast of Newfoundland from the 17th Century in the Grand Banks cod fishery. It is thought a total of 8 million tonnes of cod was fished from the Grand Banks in the period between 1647 and 1750. There was a competition between the British and the Spanish that ended after the defeat of the Spanish Armada.

Once steam trawlers had been developed in the 1870s the capacity of the fishing vessels dramatically increased and they were able to use larger nets that worked at greater depths and could hold more fish. This was further advanced in 1925 when a system for freezing fish whilst at sea was developed by Clarence Birdseye. This also led to further advances in vessels and factory trawlers were developed in 1950.

Previous article
History and evolution of some of Europe’s most popular dances
Next article
What are the benefits of using a tapping machine?