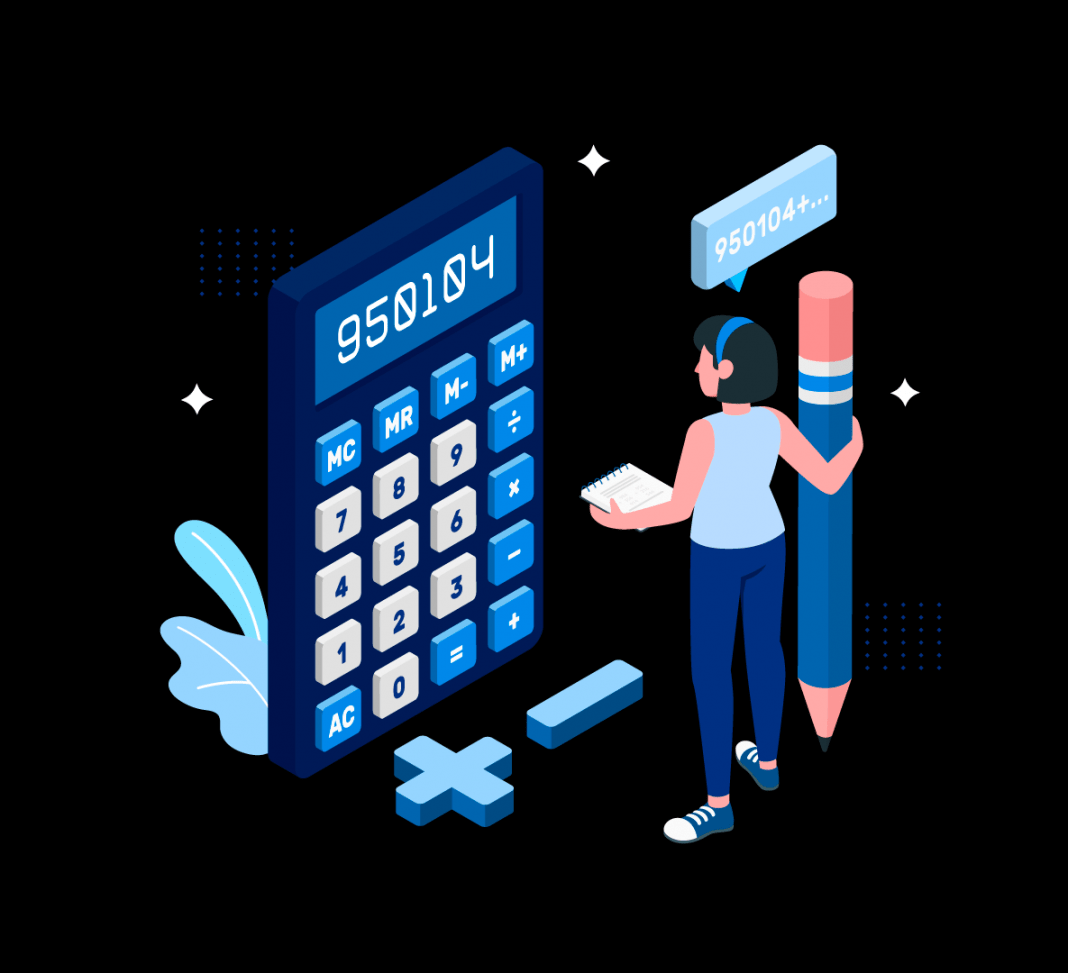 There are several methods for calculating the sample size in scientific studies. For example, one way involves distributing a survey to a population sample. A sample is a subset of the total population, so the sample must accurately reflect the whole. The population size refers to the number of people within a particular demographic. When planning a study that involves you can use a large number of participants and an approximately accurate population size. Learn more at https://www.qualtrics.com/blog/calculating-sample-size/.

The directional nature of the alternative hypothesis, n (sample size), and effect size are some of the factors used to calculate power. The higher the statistical power, the more likely the findings will be meaningful, and the effect will be detectable. The inverse of power is the probability of the alternative hypothesis being correct. Therefore, a study with high power will have few Type II errors. This makes it a good option for research in fields where a significant effect is essential.

A study’s effect size is a quantitative measure of the strength of a relationship between two variables. This effect helps evaluate the results of a research study and power calculations. In general, a more significant effect size indicates a stronger relationship. Statistical analyses typically include at least two groups: the control and experimental groups. The experimental group consists of a new treatment or intervention unavailable to the control group.

Cohen suggested that Cohen’s d would be 0.2 for a small effect size, 0.5 for a medium effect size, and 0.8 for a large one. Using Cohen’s formula, we can say that the difference between the two groups is less than 0.2 standard deviations and, therefore, negligible. Cohen’s formula also sums up the strength of the bivariate relationship in terms of Pearson r correlation, which can range from -1 to +1, whereas a small effect size would be 0.2.

CIs are ranges of values based on the observational data of a sample. A higher confidence interval means that larger sample size is required to detect small changes. CIs are based on a user-specified level of confidence. For example, a 95% confidence interval implies that 95 percent of the calculated interval contains the parameter’s actual value. Despite the term “confidence interval,” CIs do not mean that 95% of sample data lie within the interval. Instead, they are estimates of plausible population parameter values.

The standard deviation of a sample size measures the variability of an individual data value compared to the population’s mean. This statistic can also be referred to as the SEM. As the sample size increases, the SEM decreases, enabling the researcher to estimate the actual population mean more accurately. However, the smaller the sample size, the greater the SEM. Therefore, it is essential to use a large sample size when determining the sample size.

When calculating the standard deviation of sample size, it is essential to remember that the distribution of observations varies. This means that the mean temperature of the two cities may not be the same. As a result, the standard deviation of those cities is higher than the mean, which can affect your study’s results. For example, two cities with the same mean temperature might be very different in terms of the climate, despite being the same distance apart.

This article will look at the Standard Mileage Rate (SMR), which...
Business

A degree in data analytics can help you acquire the necessary...
Auto

There are many things to consider when choosing auto body repair...