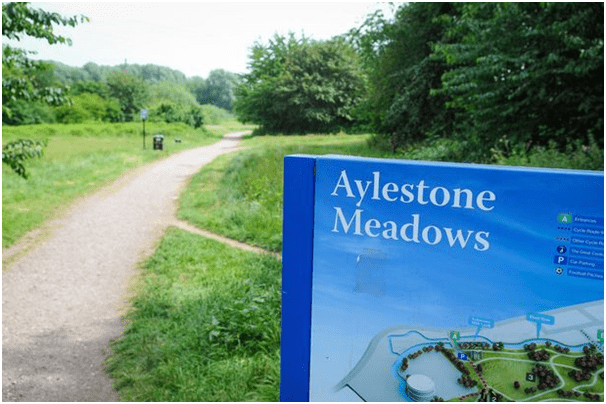 Leicester city council are introducing new civil enforcement powers which can be used against landlords who are guilty of committing housing offences. The new rules will be effective from January 1, 2020 and aim to reduce lengthy court cases and result in more fixed penalty notices and fines.

It is hoped the council will use these powers to improve the standards of accommodation across the city and surrounding areas and is the result of a public consultation which took place earlier in the year. Members of the public, tenants and landlords were all included in the consultation and 86 percent supported the new proposals, although two thirds of those consulted, felt the penalties being proposed were too harsh.

The Housing and Planning Act 2016, gives the council the ability to impose penalties of up to £30,000 for certain offences. Offences which will come under the new powers include failure to comply with regulations such as overcrowding.

As well as improving the standard of accommodation, the move aims to improve living standards and better protect tenants and their rights. Many landlords are investing in new ways to protect their property such as iproperty inventory software from Inventory Base which offers an easy to use system for landlords taking on new tenants. Property inventory software is just one of many ways landlords can improve the experience of their tenants, save time and offer a professional service.

Leicester city council are working hard at improving the lives of those who live and work in and around the city and plans are underway to make the beauty sport Aylestone Meadows accessible to cyclists, wheelchair users and those with pushchairs as well as walkers.

Even after the introduction of the new powers next year, the criminal law will still be used if the offence by a landlord is of a more serious nature and it is believed there will be a successful prosecution. Other factors that will be taken into account include the level of harm caused, previous offences and financial gains caused as a result of the offence. As in a court case, the council will need to collate evidence against landlords and they will be able to appeal any decision.

Other areas being focused on include the lack of action by landlords to tackle antisocial behaviour.