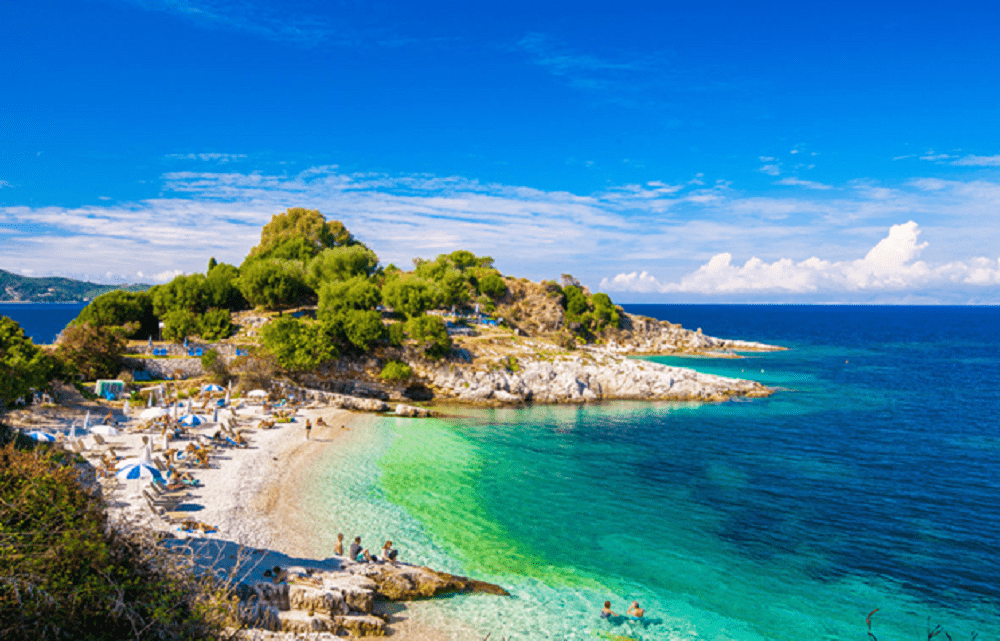 It is a commonly known fact that Europe is the cultural heartland of the world, which attracts around 700 million tourists every year from all around the globe. Apart from the obvious destinations such as France, the UK, and Spain, the European islands are also highly popular, as most of them have sandy beaches, the perfect summer climate, and plenty of activities to choose from when one decides to visit. From the ancient ruins that hold the mysteries of the origins of the civilizations to the beginnings of the Italian mafia, here are some facts about 3 European islands that will make you book a flight right now.

Greece is one of the first places that come to mind when considering a holiday in Europe. Crete, the largest Greek island, welcomes over 5 million visitors each year. But it’s not just the tourist attractions and magnificent scenery that make this place so special; it also played a significant role in the development of world civilization. For example, in Greek mythology, Crete is the home of Zeus, the deity of the sky and king of all gods. This island is also home to Knossos, which historians claim to be Europe’s oldest city, dating back to the Bronze Age approximately 7000 BC. And if that wasn’t enough, the island of Crete has about 30 million olive trees, one of which, the Olive Tree of Vouves, is one of the world’s oldest trees and continues to yield olives to this day.

The Aran Islands, located off the west coast of Ireland, are a small but well-known location. The islands are made up of three picturesque isles with a combined area of less than 18 square miles, making them ideal for a bike trip. The Aran Islands have a total population of about 1250 people, but despite being small and sparsely populated, they have one of the best-preserved Irish cultures, being a perfect combination of Celtic and Christian heritage. They are also the birthplace of Aran sweaters, a style of 100 percent wool sweaters that was invented there more than a century ago and is now considered one of the world’s most popular fashion staples. When there, it is a must to buy such a sweater, but you can also get one online in authentic stores such as Tara Irish Clothing if it’s not in your plans to visit these islands this. By getting such an original souvenir, you will always carry a piece of Irish heritage with you that will remind you of your amazing trip for many years to come.

It would be impossible to mention European islands without including Sicily, Italy’s most beautiful region. It is the largest island in the Mediterranean, with a population of over 5 million people, the majority of whom live in Palermo, the autonomous region’s capital. For most Europeans, Sicily is more than simply a vacation destination: it is also the home to Mount Etna, the continent’s tallest active volcano, which can erupt multiple times per year. However, it is not Sicily’s only volcano; there are more than ten of them spread throughout a total area of nearly 10,000 square miles. On quiet days when they don’t have to worry about the eruptions, the locals visit the largest opera house in Italy that is situated there. Finally, it’s difficult not to mention that this is the precise location where Cosa Nostra, one of the first-ever mafias, was founded.

This article will look at the Standard Mileage Rate (SMR), which...
Business

A degree in data analytics can help you acquire the necessary...
Auto

There are many things to consider when choosing auto body repair...