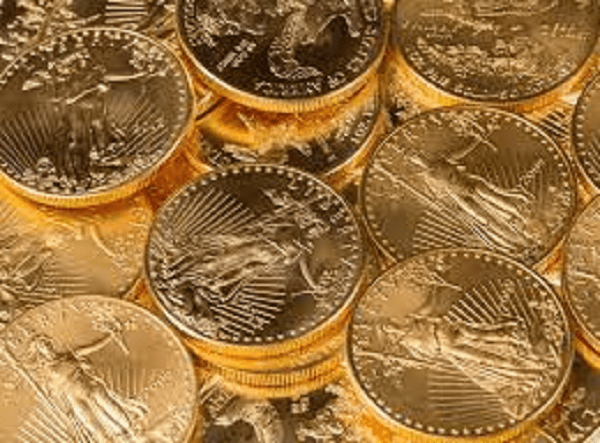 Buying silver coins can be a great way to invest. Compared to other precious metals, silver has a low entry point. It only costs less than $20 to buy an ounce of silver. This is a vast difference compared to gold. You should consider buying silver bullion coins, it is a good alternative to gold, and still, like gold, it has intrinsic value. The trouble with silver coins is that there are so many silver coins that you can buy.

Silver bullion coins carry official markings of weight and purity with a value that is guaranteed by the government. Each coin contains 99.9% pure silver. These coins are minted by the government, so they are always worth something. Silver bullion coins command a higher premium over spot price. There are silver coins that are valued for their rarity or noteworthiness.

The most common way of measuring the weight of a silver coin is a troy ounce. A troy ounce of silver weighs 31.103 grams, which is slightly more than a standard ounce which is equal to 28grams. There are smaller weights. The largest silver coin minted came from the Perth Mint, a 22-pound coin with a value of $300.

When buying silver bullion coins you have to consider which coins will get you the most money when you want to liquidate your investment:

This coin was first struck by the US Mint in 1986. These coins sell for millions in America and in other countries.

This silver bullion coin featuring Thomas Pesendorfer’s Philharmonic design was first struck in 2008. It is considered to be a classic in the coin.  In 2011, almost 18 million of these coins were sold.

The Silver Kangaroo bullion coin has been part of the Australian Mint since its creation in 1993. The coins are recognized globally which means you can sell them anywhere in the world.

Mexico is a major silver-producing country in the world. The government exports some of its silver and makes Silver Libertad coins which are popular the world over.

It is much easier to sell silver bullion coins than it is to sell collectible coins. For these, the coins need to be rare, in demand and have an interesting history like the ancient Antiochus VII from the Seleucid empire which can cost about USD $450, or the Egyptian King Ptolemy VI coins which date back 150BC. These are so small and so rare, they cost a lot.